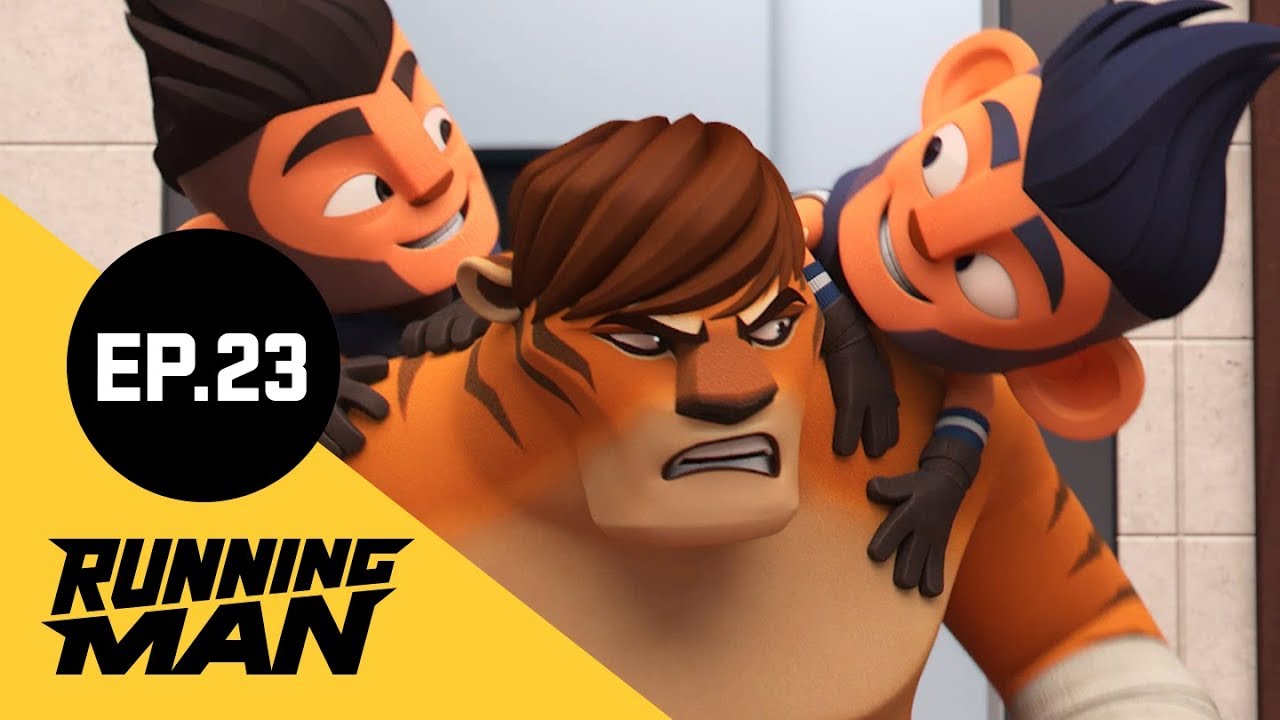 Ep.23 Mission Undercover Mr.Suitcase disappeared over the night! Liu follows the signs of Mr.Suitcase in the radar and happens to get into Charming Gold’s …