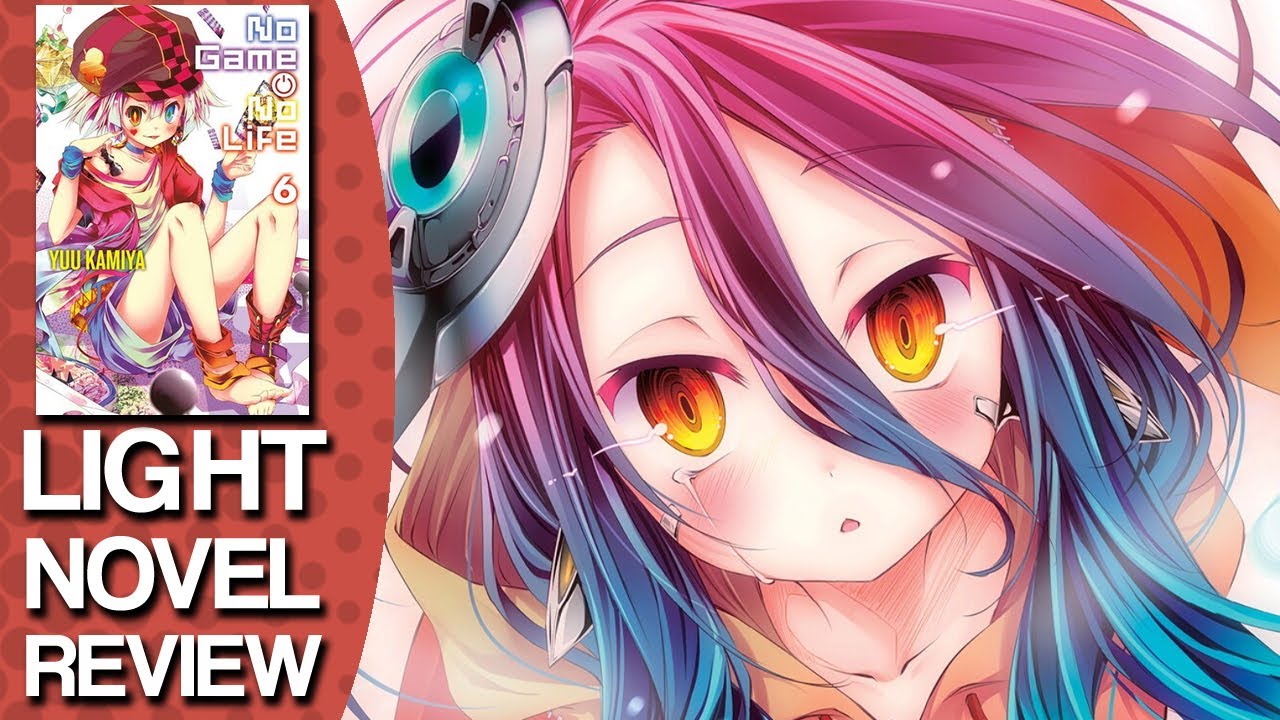 Review of the light novel No Game No Life Volume 6 by Yuu Kamiya
How did humanity survive the Great War? Which 2 individuals stood at the forefront of the movement to bring the war to an end. It’s Prequel Time!

The light novel featured in this review is the official English release and was purchased with my own money. All opinions are my own and were not paid for.